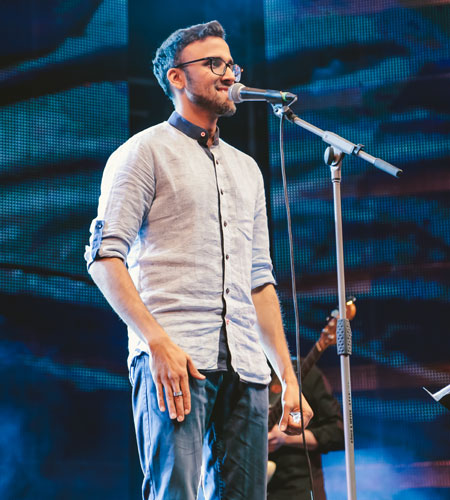 Aditya Prakash, an award-winning vocalist, known for his powerful voice, is a young virtuoso of Carnatic music, and one of the youngest musicians to tour and perform with Ravi Shankar at the age of 16. In 2010, Aditya founded the Aditya Prakash Ensemble, a group that brings together musicians from different backgrounds to establish a space where Carnatic and jazz aesthetics intertwine in a contemporary way that is at once playful yet powerful. The Ensemble has performed at notable venues across the globe, including the Kennedy Center's Millennium Stage in Washington DC, Esplanade Theatres by the Bay in Singapore, The New Parks Festival (a six-city India tour), The Dorothy Chandler Pavilion, The Ford and The Getty Center, among others. 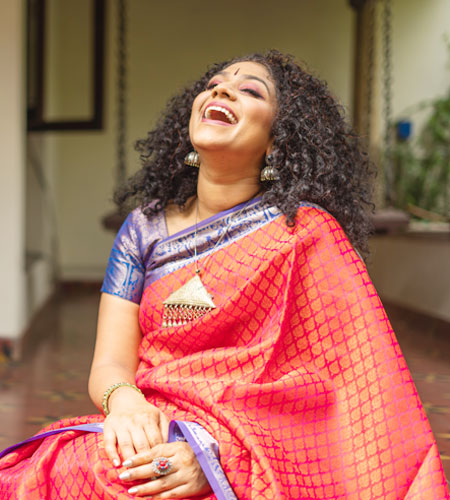 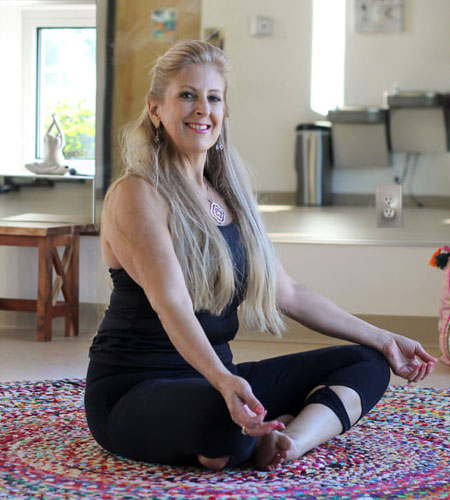 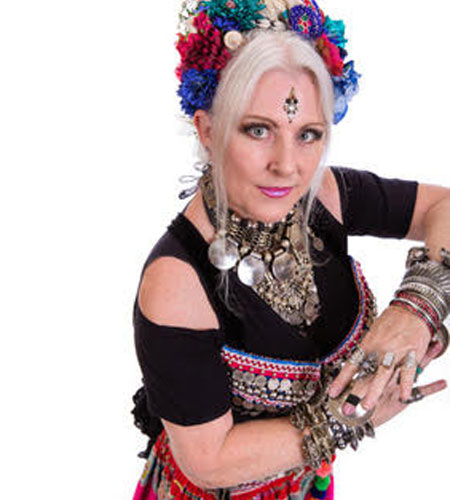 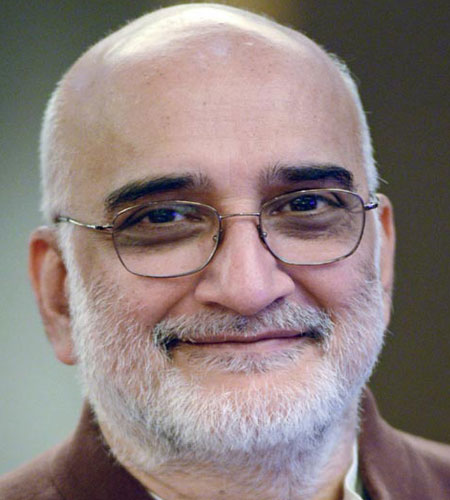 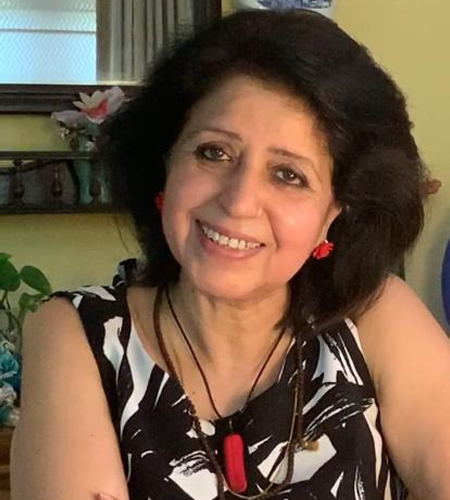 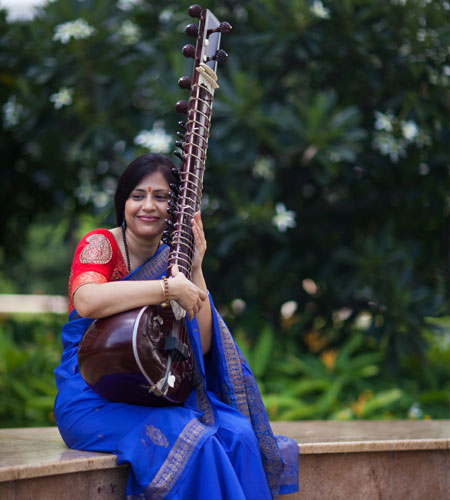 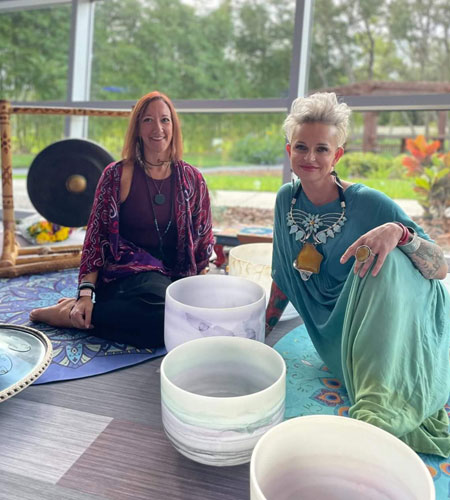 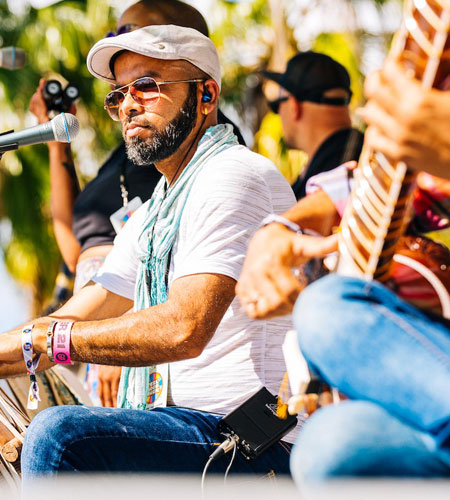 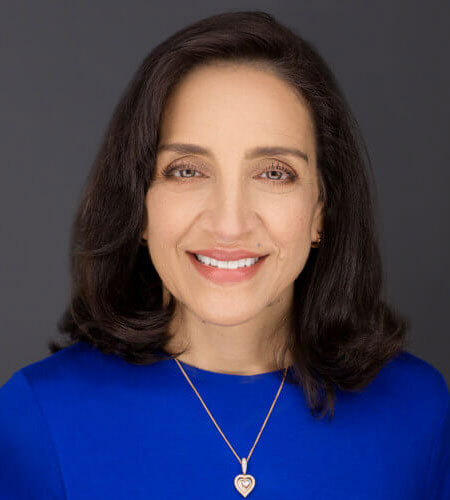